Hand-made in Ukraine : Victoria Movchan about how “CrazyKaktus” appeared

In 2014, forced to leave her hometown of Gorlovka, Donetsk region, Victoria Movchan, a psychologist by profession, could not even think that life would throw her into the public sector, and thereby give an impetus to the development of new activities and the formation of an absolutely “new” building visionary plans, personalities. About acquaintance with the Public Organization OP “Spilna on the Right”, and about how creative ideas of the creators of “CrazyKaktus” are born and put into practice, further in the material.

Victoria, tell us a little about how your first acquaintance with the public organization NGO “Spilna sprava” took place.

Through my friends I found out that there was such an organization, and decided why not. Initially, joining her ranks, my participation in the organization’s life was limited to attending various events and master classes, my little daughter was delighted with them. After a while, my son was born, and literally this year I came out of the decree, and now, with renewed vigor, I got down to work. Now, my life is more than saturated, sometimes, I myself am surprised as soon as I manage to combine work, projects and devote time to my family. But, fortunately, this does not scare me or repel me from the work I have begun. Although, if you recall 2014, I most likely could not have thought that someday, my life would be filled not only with social activities, but also with creativity. 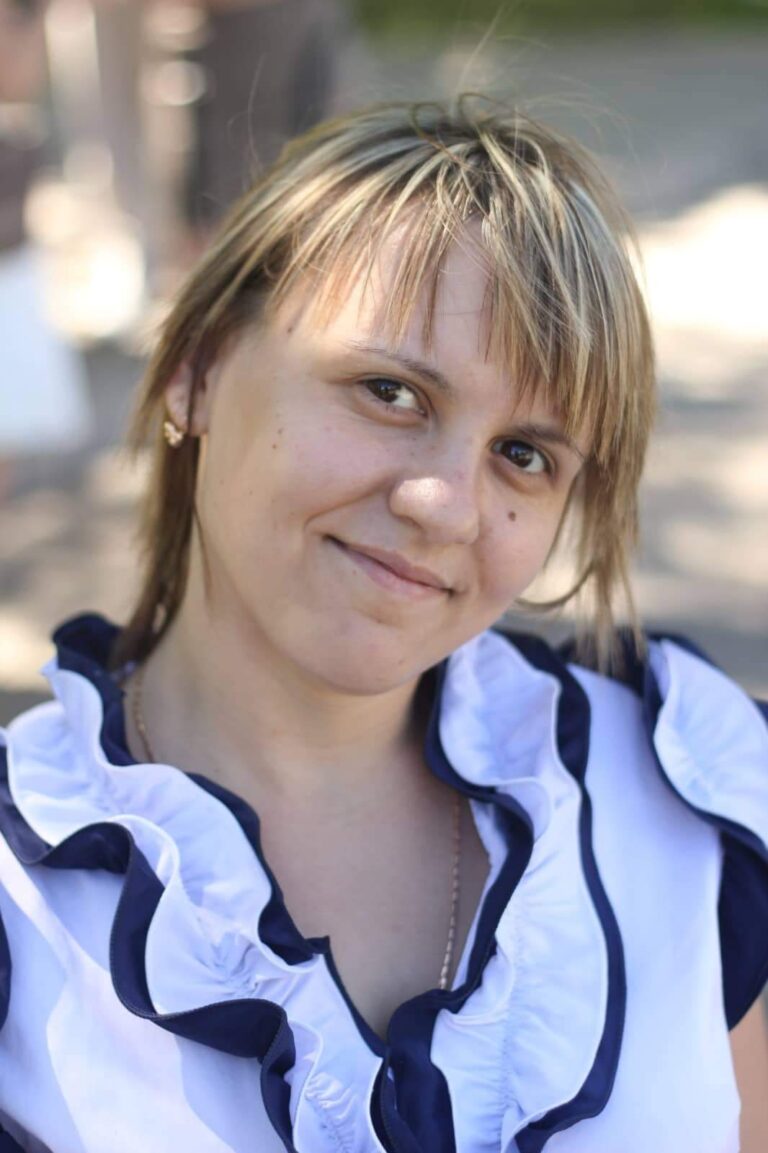 By the way, about creativity. In August of this year, you began to realize that there is no creative project “CrazyKaktus”? Tell us what it is and how the idea of creating such a Ukrainian hand-made was born.

I want to note that earlier, we did not do anything similar. It all started with the support of the Public Organization “Crimean SOS”, providing a mentor who, in fact, helped us weigh the pros and cons, as well as understand the social component of the project. As a result, we decided to make eco-bags. In the beginning, it was very hard. We had to embroider everything manually, since we did not have an embroidery machine, which took a lot of time. In addition, we worked, and continue to work to create this beauty, the two of us — I and Nadezhda Zykova, who, in addition to participating in public life, is also a professional seamstress, which helps us incredibly. We searched and bought the materials ourselves, threads, fabric … And, after our main work, we had to go home and embroider, but we stubbornly continued to go to the intended goal, and we can say, on personal enthusiasm, we did a great job. Over time, we were fortunate enough to meet Julia Savostina, who was just preparing the exhibition “Made in Ukraine”, in which we, as representatives of the start-up production, took part. And here, we tried ourselves in the field of sales, which was also a novelty for us. But sales were and there were lots of positive emotions. Then we realized that we were doing this all for good reason. Then, we went to an exhibition in Zaporozhye, where we also managed to show our goods, although sales were slightly lower. But, at that moment, this was already a big breakthrough for us. Today, we have grown up, no matter what, we finally managed to make our work a little easier, now we have an embroidery machine, which was acquired by the Charity Foundation “Rozvitok suspíl’stva”, according to the project we submitted.

“Many did not believe in us, but by trial and error, we still managed to succeed. Now, we have understood that if they tell us that we don’t need to do something, then we definitely need to do it ”

What about the range of products you offer? Sure you have more than just bags?

The colors of the bags are black and white, and we do not stop working on their modernization. If earlier we made bags from inexpensive material with various inscriptions and logos, now, we began to think more about their comfort — we changed the material to a better one, made adjustable handles and a separate pocket for the phone and other similar trifles. Well, the creative, of course, remained, without it, nowhere. Over time, we began to receive requests for bags for bulk products. And we decided — we will sew, having made more than 90 bags in three days. In addition, sports backpacks, which are in the manufacturing process, also became a novelty. Now, work has become even more interesting, and the variety of bright, interesting products simply cannot but please the eye. 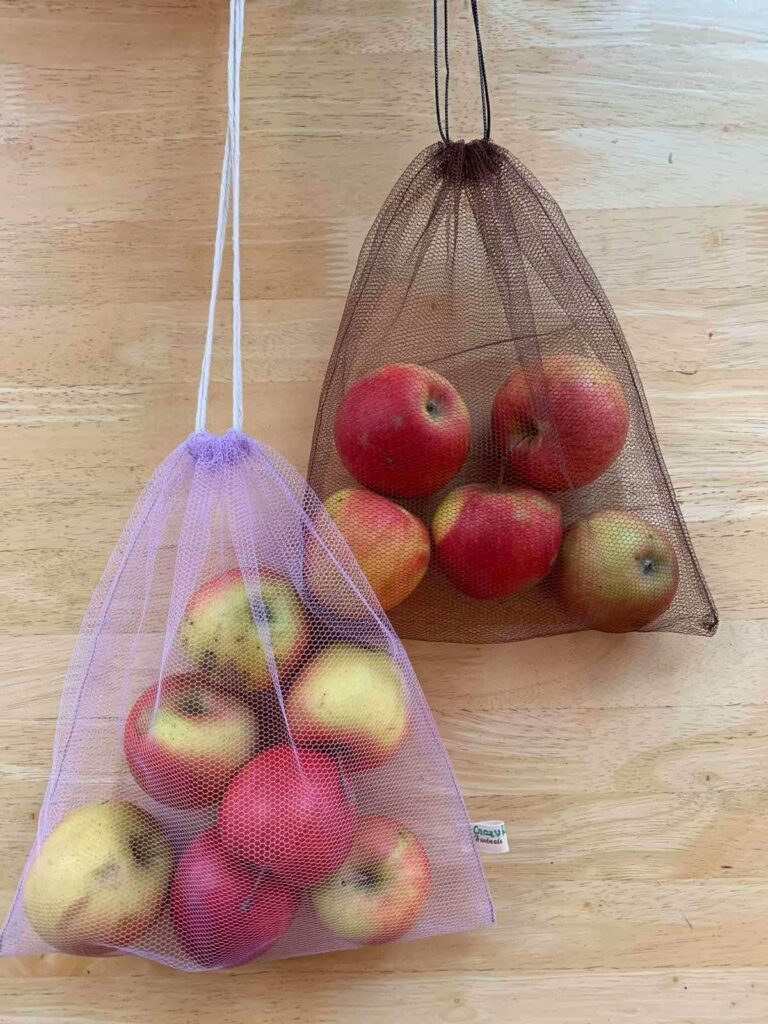